Breast Care for Washington is the first and only breast cancer screening facility east of the Anacostia River to offer 3D mammography.

While digital mammography is still one of the most advanced technologies available today, it is only a 2-dimensional picture of the breast. The breast is a 3-dimensional object composed of different structures such as blood vessels, milk ducts, fat and ligaments. All of these structures, which are located at different heights within the breast, can overlap and cause confusion when viewed as a 2-dimensional, flat image.

3D mammography (also called breast tomosynthesis) is a new technology in the fight against breast cancer that allows doctors to examine your breast one layer at a time. 3D mammography uses high-powered computing to convert digital breast images into a stack of very thin layers or “slices” –building what is essentially a 3D mammogram.

A good analogy for 3D mammography is like thinking of the pages in a book. If you look down at the cover you cannot see all of the pages – but when you open it up, you can go through the entire book page by page to see everything between the covers. 3D mammography is designed with the same concept in mind.
A 3D mammogram is very similar to a traditional mammogram. Just as with a digital mammogram, the technologist will position you, compress your breast under a paddle and take images from different angles. During the 3D mammography part of the exam, the X-ray arm sweeps in a slight arc over the breast, taking multiple breast images in just seconds. There is no additional compression required with 3D mammography and it only takes a few seconds longer for each view. 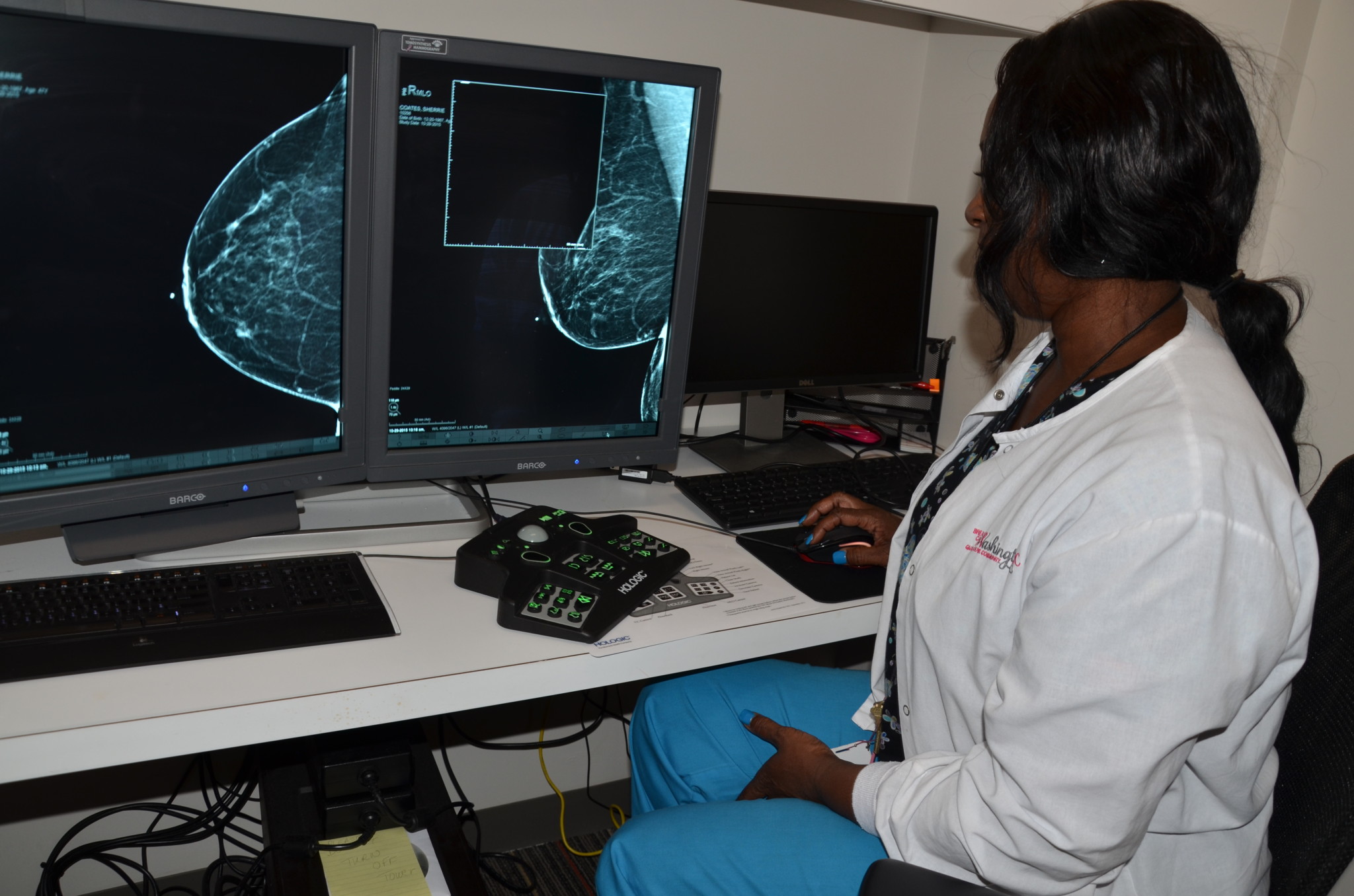 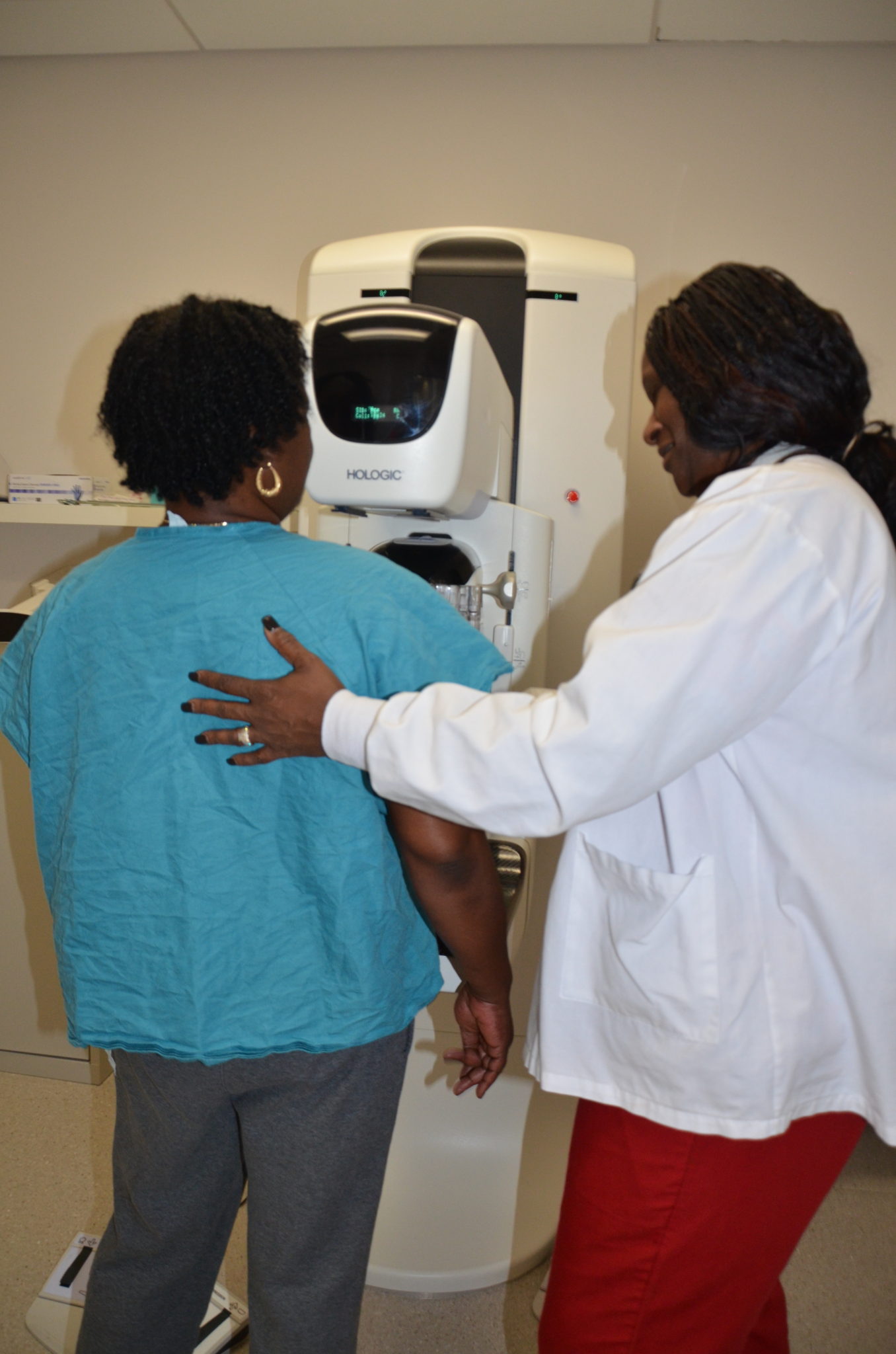 What is 3D Mammography?

3D mammography is a new state of the art technology approved by the FDA in 2011, which gives radiologists the ability to view inside the breast layer by layer, helping to see the fine details more clearly. During a 3D mammogram, multiple low-dose images known as “slices” of the breast are acquired at different angles. With 3D technology, the radiologist can view a mammogram in a way never before possible.

Is 3D a separate exam or part of my usual mammogram?

The 3D exam is a separate procedure that is performed at the same time as your regular mammogram.

How long will it take?

The exam will take about 4 seconds longer per view while in compression.

How much radiation will I be exposed to?

It varies from person to person and is roughly equivalent to film/screen mammography. The amount of radiation is below government safety standards.

What if my doctor did not mention 3D Mammography to me?

3D is an optional service at this time and elected by the patient. Many physicians know about our new 3D technology and the feedback we have received has been very positive.

Will my insurance cover the cost?

What is the cost?

The charge for 3D mammography is $50. This is an eligible expense through your flexible spending account.